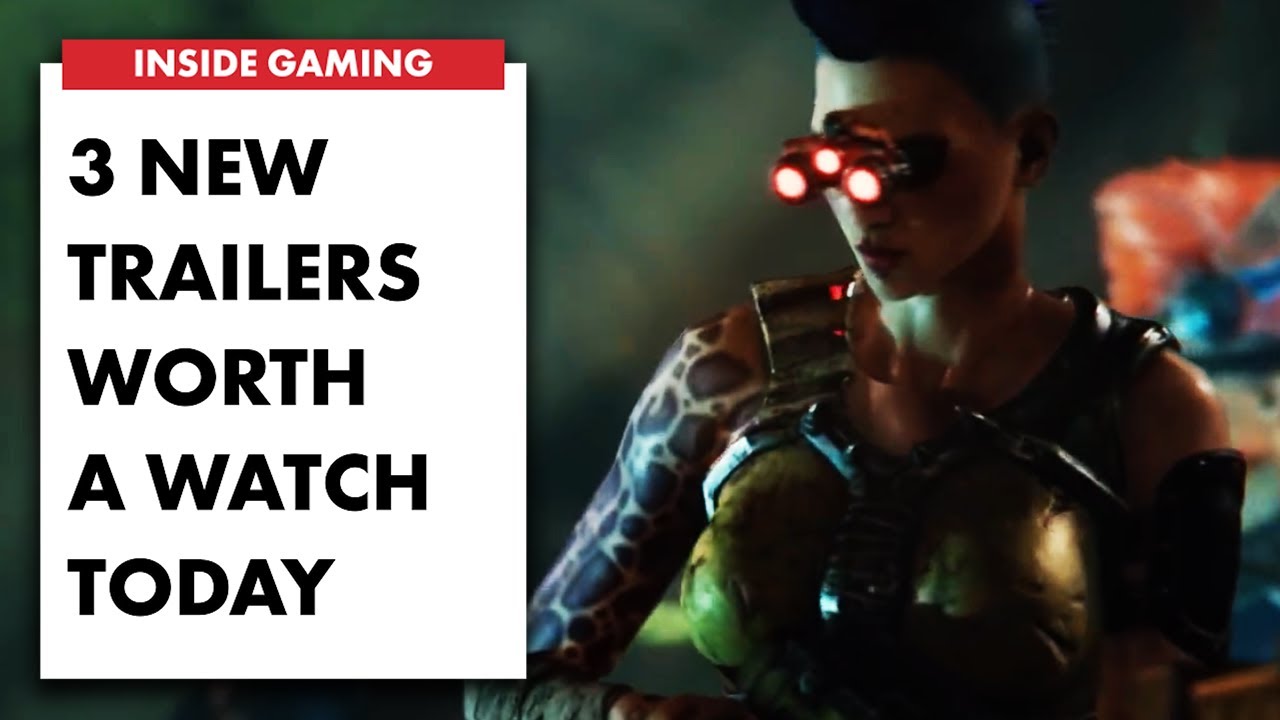 Thanks to ExpressVPN for sponsoring our channel http://expressvpn.com/inside

As a part of our efforts to keep you up to date with what’s new in the world of gaming, we are spotlighting three new trailers that dropped this week for a couple games you could play right now.

Necromunda: Hired Gun is a fast-paced first-person shooter set in the Warhammer 40K universe, Song of Horror is a throwback to your favorite survival horror games, and Turnip Boy Commits Tax Evasion is a humourous top-down action-adventure game.

Song of Horror and Turnip Boy are both available on Steam right now so you can check them out today.

We also dip a little into the Oculus Games Showcase which was held just yesterday.

Let us know in the comments if you want us to keep spotlighting some of these lesser-known games, or if you would rather we tackle current events, or even dive into how different aspects of games work.

Buy our shirt!
Inside Gaming T-Shirt