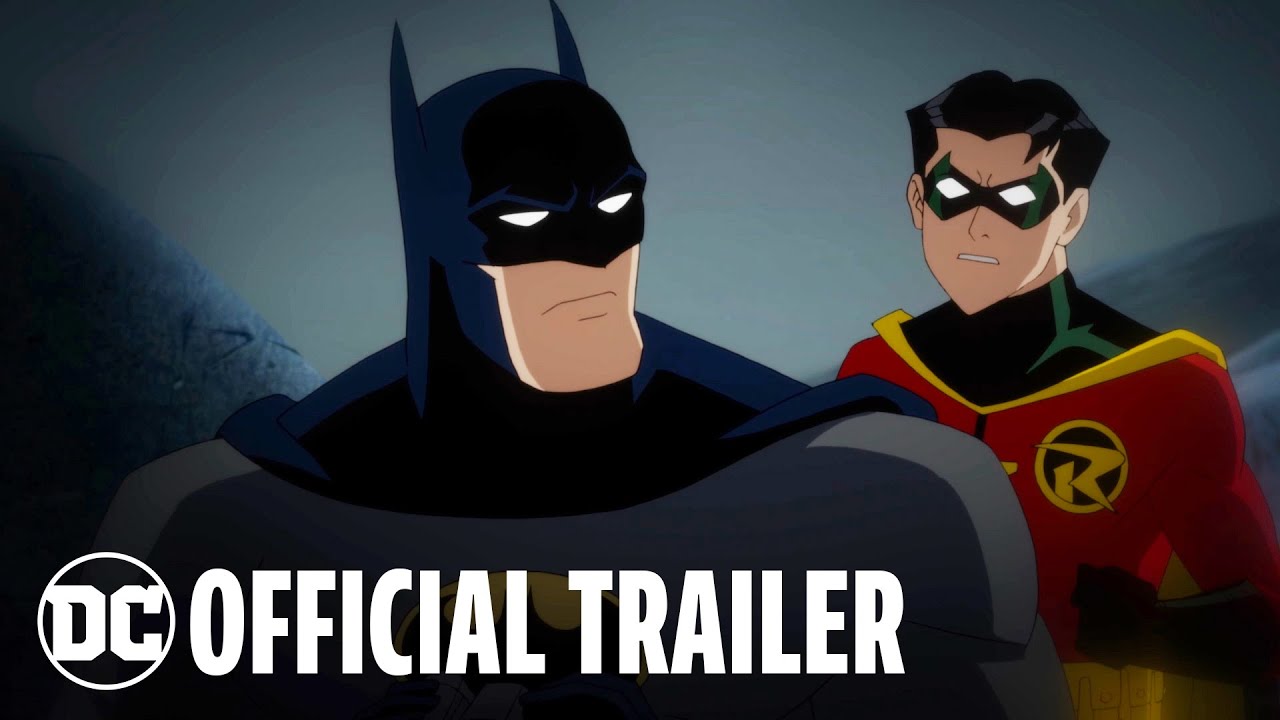 Five fascinating tales from the iconic DC canon, including the first interactive film presentation in Warner Bros. Home Entertainment history, come to animated life in DC Showcase – Batman: Death in the Family. Produced by Warner Bros. Animation and DC, the anthology of 2019-2020 animated shorts arrives from WBHE on Blu-ray and Digital in Fall 2020.

Anchoring the compilation of shorts is Batman: Death in the Family, WBHE’s first-ever venture into interactive storytelling that allows fans to choose where the story goes through an innovative navigation guided by the viewer’s remote control. Central to the extended-length short is an adaptation of “Batman: A Death in the Family,” the 1988 landmark DC event where fans voted by telephone to determine the story’s ending.

The interactive Blu-ray presentation offers many different ways for viewers to tell the Batman: Death in the Family story, with numerous twists and turns in the middle, and several possible endings. The choices along the way put greater weight on the viewers’ decisions and result in even stronger stories.

Produced, directed and written by Brandon Vietti, Batman: Death in the Family offers an inventive take on the long-demanded story. In the new animated presentation, the infamous murder of Batman protégé Jason Todd will be undone, and the destinies of Batman, Robin and The Joker will play out in shocking new ways as viewers make multiple choices to control the story. And while Batman: Under the Red Hood provides a baseline, the story also branches in new directions and features several characters previously unseen in the original film.

CHICKENHARE AND THE HAMSTER OF DARKNESS Trailer (2022) Animated Movie