CHICKENHARE AND THE HAMSTER OF DARKNESS Trailer (2022) 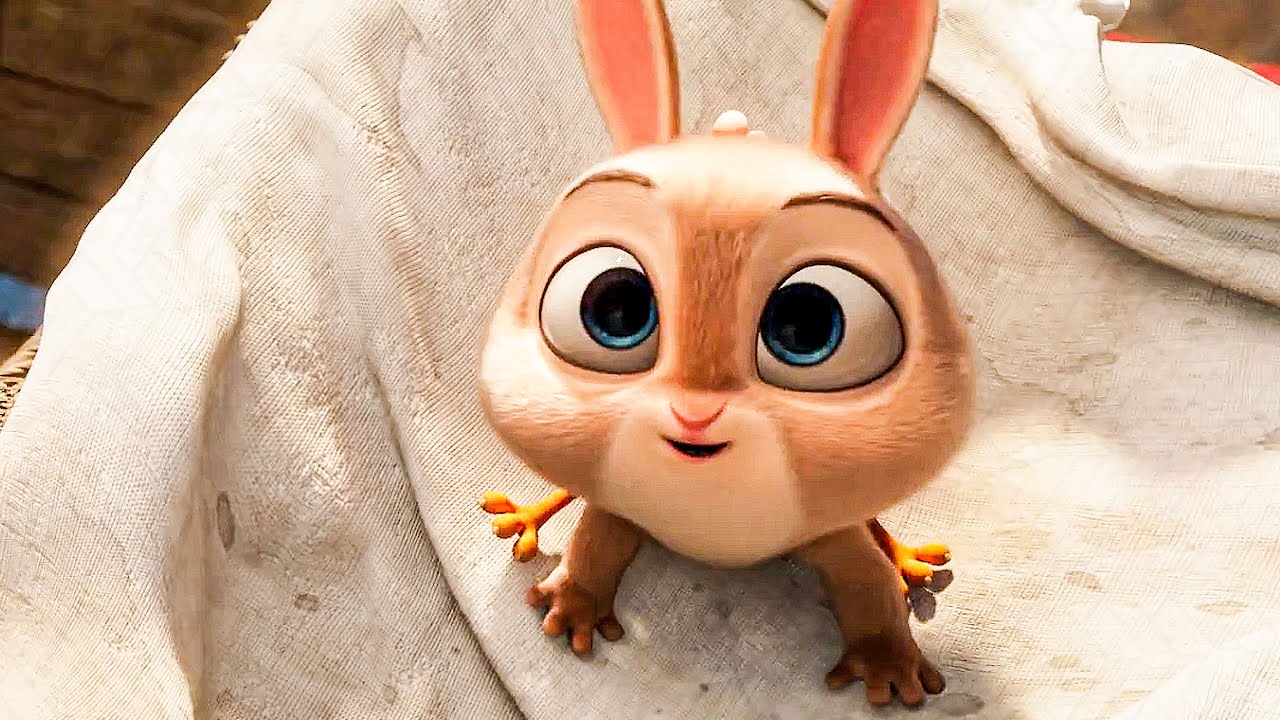 Watch the official trailer for Chickenhare and the Hamster of Darkness, an animation movie starring Danny Fehsenfeld and Donte Paris. In theaters 2022.

Young Chickenhare is the adopted son of King Peter, a famous adventurer. Part chicken and part hare, he has a really tough time growing up and disguises himself as a hare to avoid the mockeries of his peers. When the day of the Royal Adventurer Society trials comes, Chickenhare, hampered by his disguise, fails miserably. But he is determined to grab a second chance and find the Scepter of the Hamster of Darkness, before his evil Uncle Lapin. The Scepter will give immense power to its holder. If Lapin gets hold of it, he will be unstoppable. Accompanied by his faithful servant Abe, a sarcastic turtle, and Meg, a martial arts expert skunk, he sets of on an epic and initiatory quest.