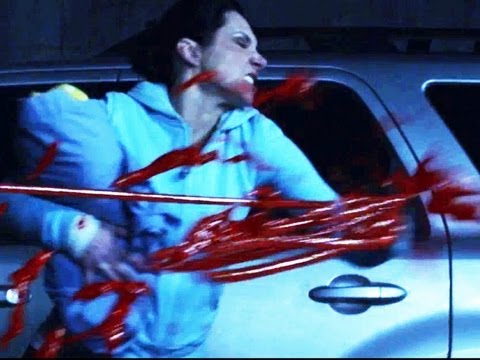 Plot:
——
Coping with his loss of faith, a young priest has his world turned upside-down when he witnesses the resurrection of an immortal being named Divine. Given sanctuary by the church, Divine leads a never-ending crusade to show lost souls they have the power to choose their destiny between good and evil. With guidance from the priest’s mentor and Divine’s street-smart sidekick, the Father must now confront his own demons and the dark forces that challenge Divine.
Telling you anymore would spoil the surprises that await you.

Who’s making “The Divine”?
————————————–
“Divine” is a creation of Maple Blood Productions, a group of Vancouver-based filmmakers whose past credits include numerous major theatrical movies and television shows. We’re producers, directors, special effects technicians, stunt people, writers and actors that wanted to take on the challenge of creating a brand new idea and deliver it for a worldwide audience that’s online. Our team wants to push the envelope for what a web series can be, both in terms of quality of storytelling as well as in the concept of creating something that’s designed to thrive in an online format.

GO WATCH IT NOW at