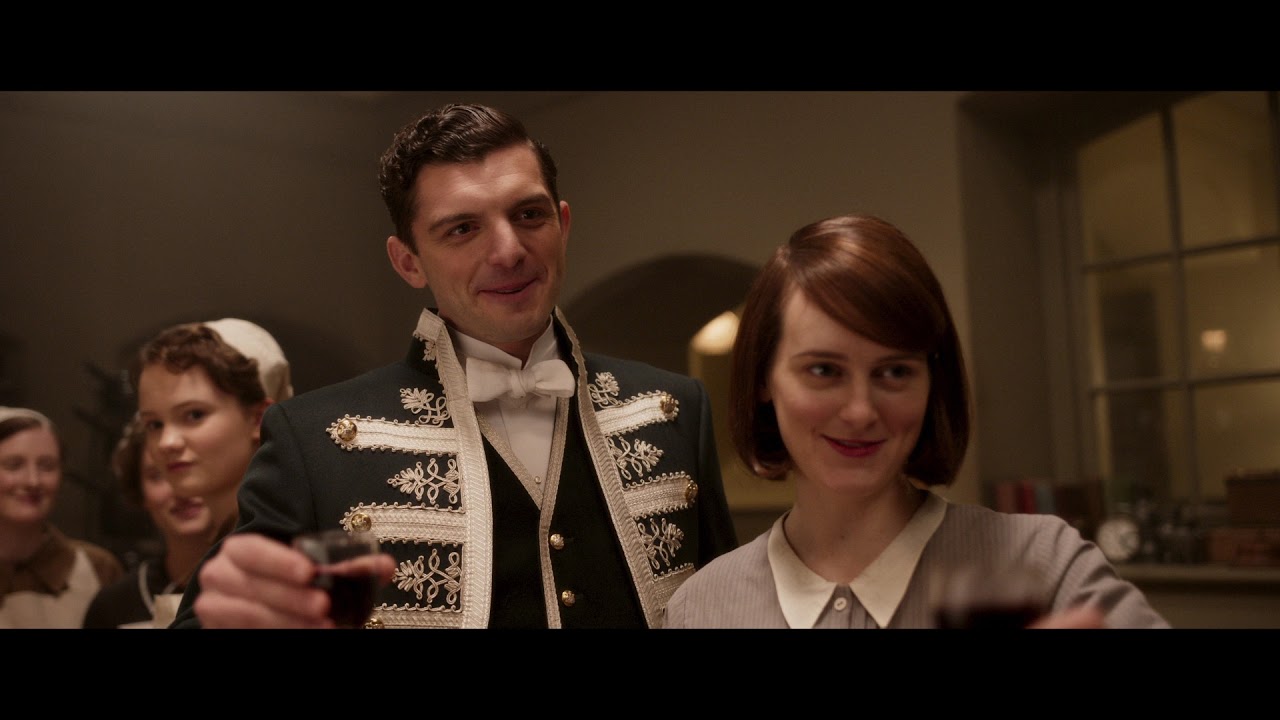 The worldwide phenomenon Downton Abbey, becomes a grand motion picture event, as the beloved Crawleys and their intrepid staff prepare for the most important moment of their lives. A royal visit from the King and Queen of England will unleash scandal, romance and intrigue that will leave the future of Downton hanging in the balance. Written by series creator Julian Fellowes and starring the original cast.

Will Smith Becomes A Pigeon Scene – SPIES IN DISGUISE (2019)