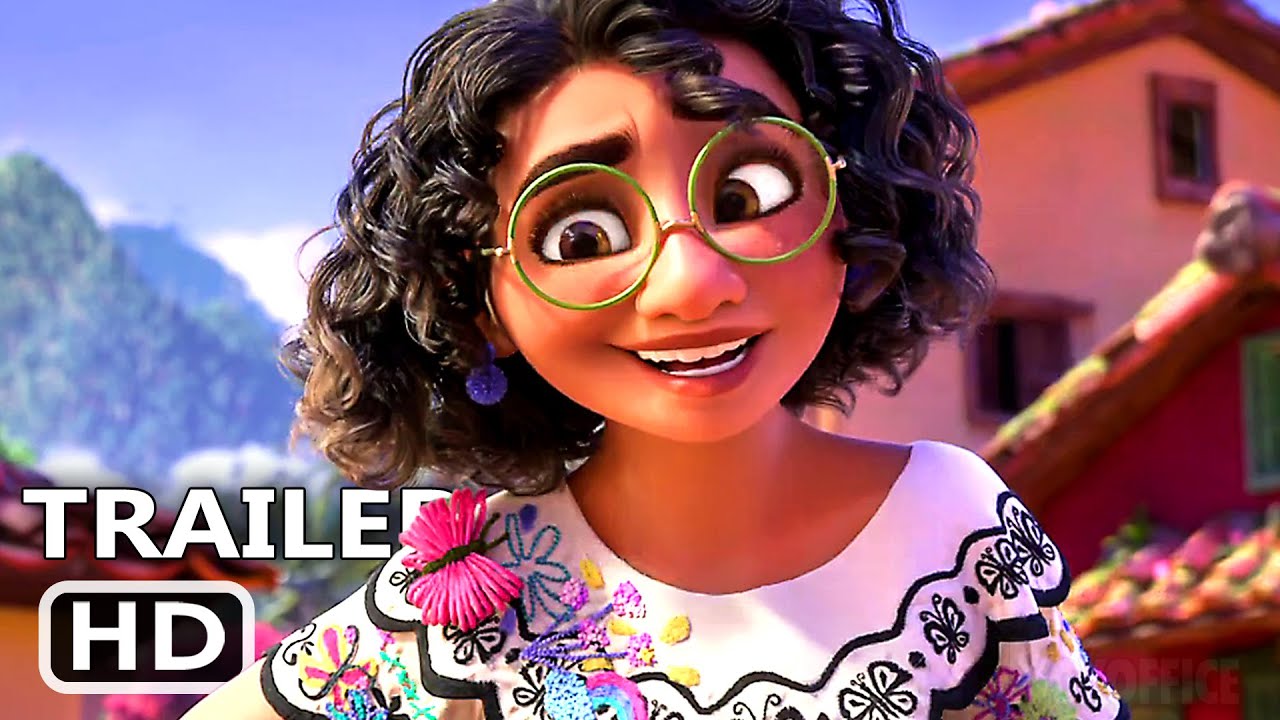 Sequel to The Legend of Zelda: Breath of the Wild – E3 2021 Teaser – Nintendo Direct