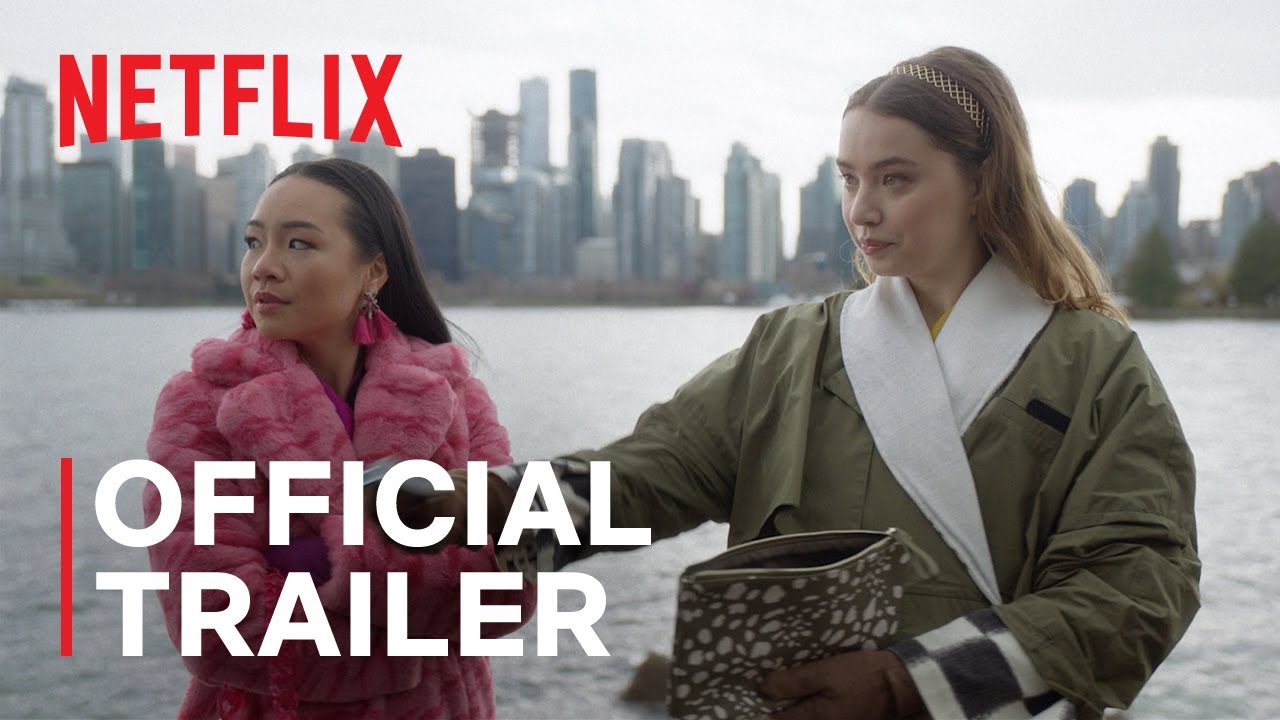 This is the crazy story of two teenage best friends who accidentally build (and lose) one of the largest fake ID empires in North America.

Teenage best friends Zoe and Becca set out to build their own fake ID empire, but when business starts booming, their life of crime gets way too real.

CHICKENHARE AND THE HAMSTER OF DARKNESS Trailer (2022)