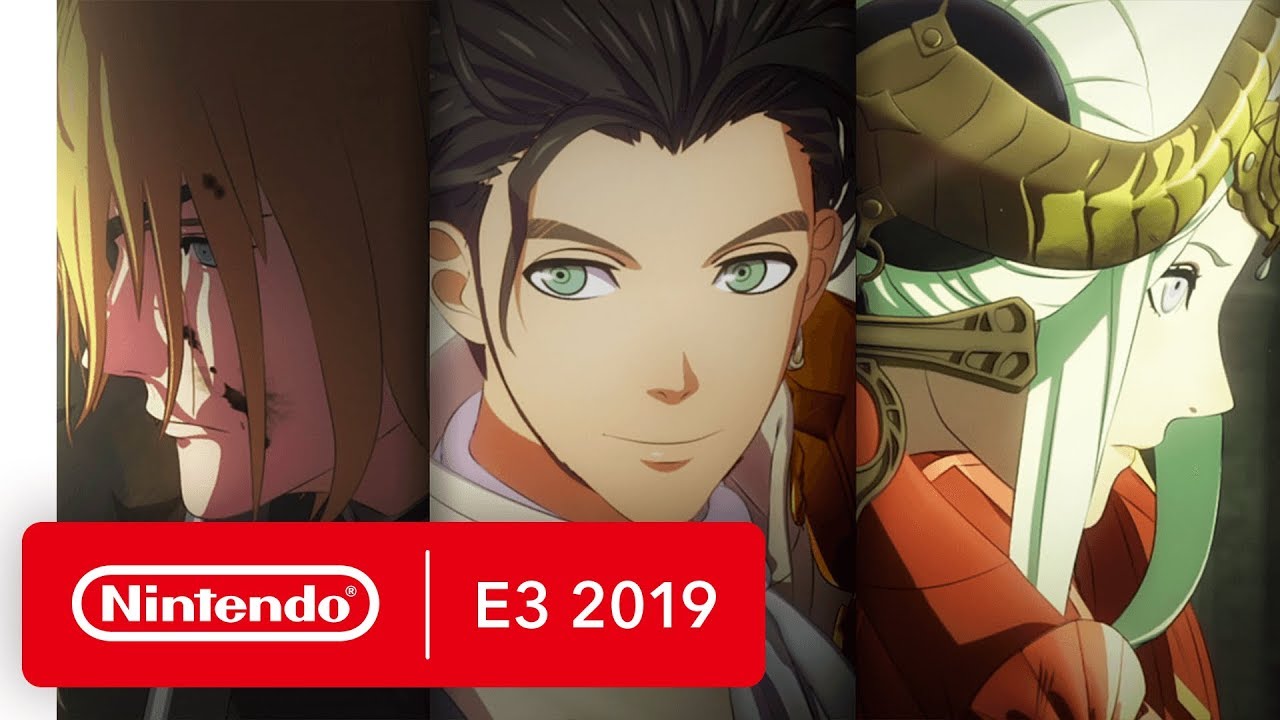 War is coming to the great land of Fódlan. Here, order is maintained by the Church of Seiros, which hosts the prestigious Officers Academy within its headquarters. You are invited to teach one of its three mighty houses, each comprised of students brimming with personality and represented by a royal from one of three territories of Fódlan. As their professor, you must lead your students in their academic lives and in turn-based, tactical RPG battles wrought with strategic, new twists to overcome.
As the story unfolds, your choice of house at the Officers Academy will greatly affect where you stand when the continent becomes engulfed in war. After 5 years, former friends from the academy must now face each other on the battlefield as bitter enemies. Which house, and which path, will you choose?

Visit Nintendo.com for all the latest! http://www.nintendo.com/