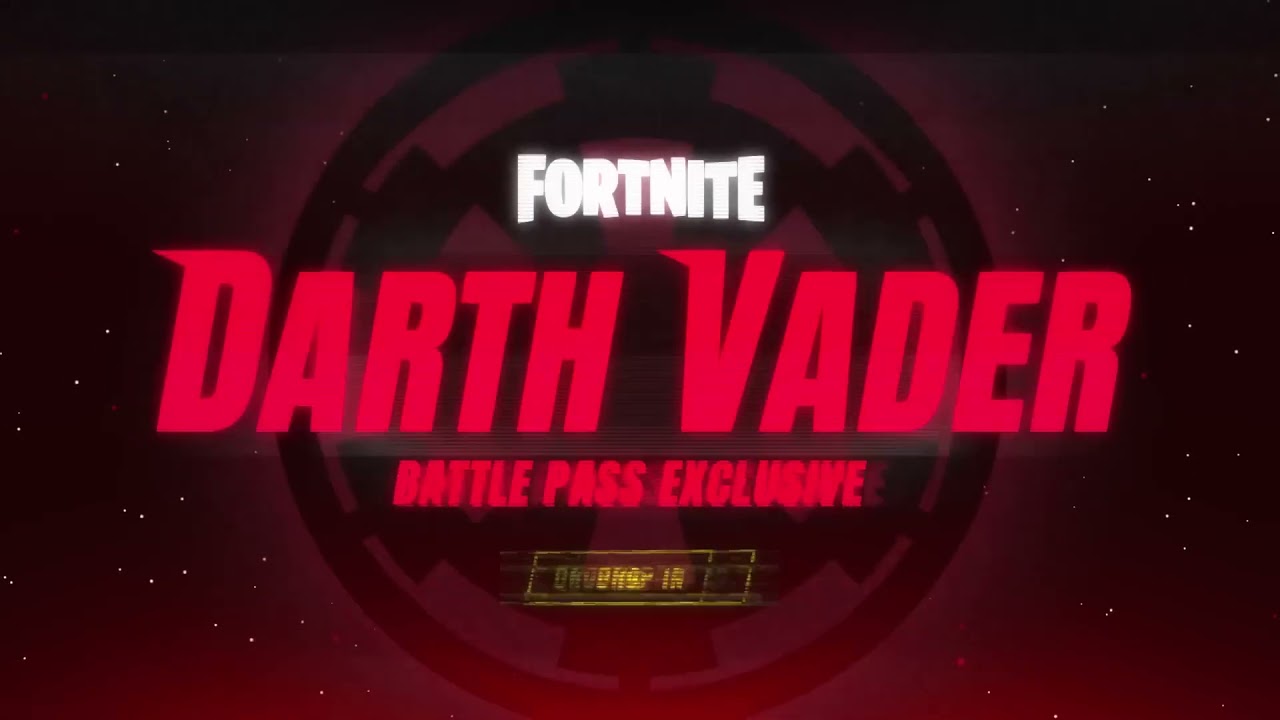 Darth Vader has arrived on Fortnite Island. The fallen Jedi has begun his campaign, landing at specific Fortnite Darth Vader locations each match, accompanied by some Fortnite Stormtroopers. Players will need to defeat Darth Vader and collect his Lightsaber, which can be used to swing or throw at enemies, as well as block incoming fire.