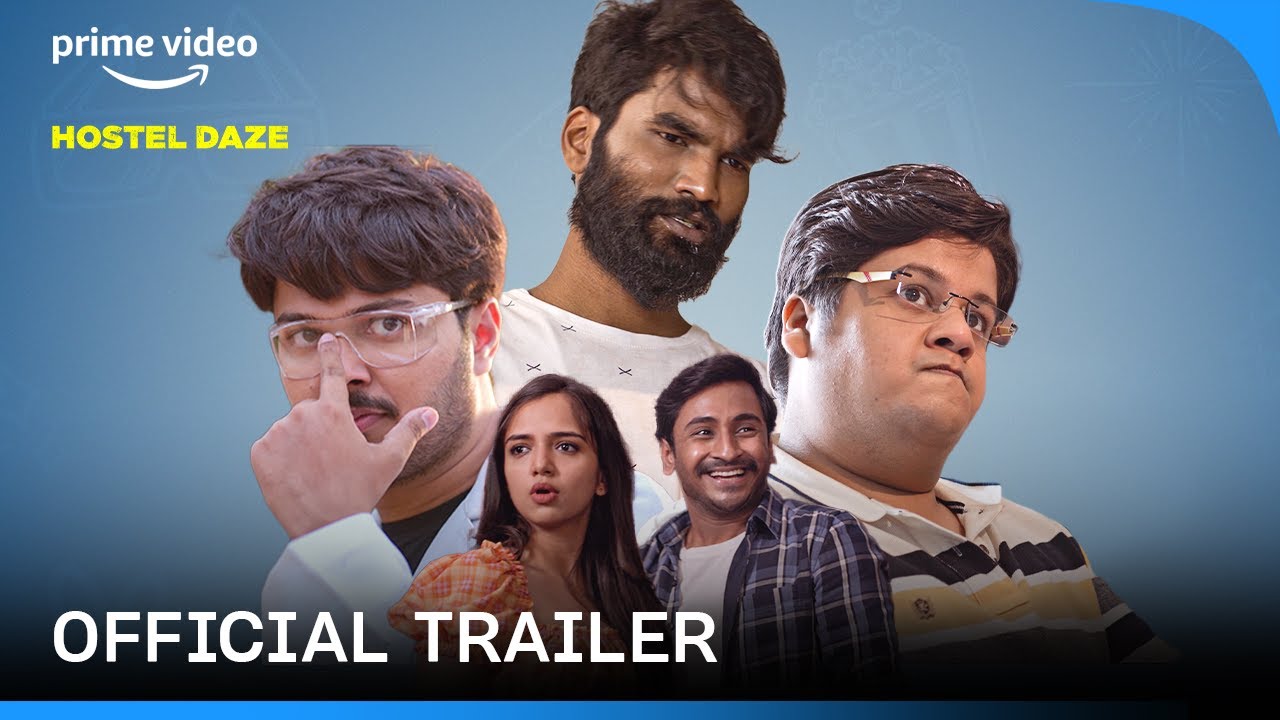 About:
After experiencing the exhilarating freedom of the initial years and having had their fair share of fun in the past two years; Ankit, Akanksha, Jaat, Jhantoo, Nabomita and Chirag take on the third year, a roller coaster ride of newer awakenings and unique experiences.

For more such videos, subscribe to our YouTube channel ►
Don’t forget to push the Bell 🔔 icon to never miss an update.

About Prime Video
Prime Video is a premium streaming service that offers Prime members a collection of award-winning Amazon Original series, thousands of movies and TV shows—all with the ease of finding what they love to watch in one place. Find out more at PrimeVideo.com.

Enhanced experiences
Make the most of every viewing with 4K Ultra HD- and High Dynamic Range (HDR)-compatible content. Go behind the scenes of your favourite movies and TV shows with exclusive X-Ray access, powered by IMDb. Save it for later with select mobile downloads for offline viewing.

Included with Prime
Prime Video is available in India at no extra cost with Prime membership for just ₹1499 annually or ₹179 monthly. New customers can find out more at www.amazon.in/prime and subscribe to a free 30-day trial.