Keep Your Politics Out Of Our Video Games: An Opinion and Discussion Video 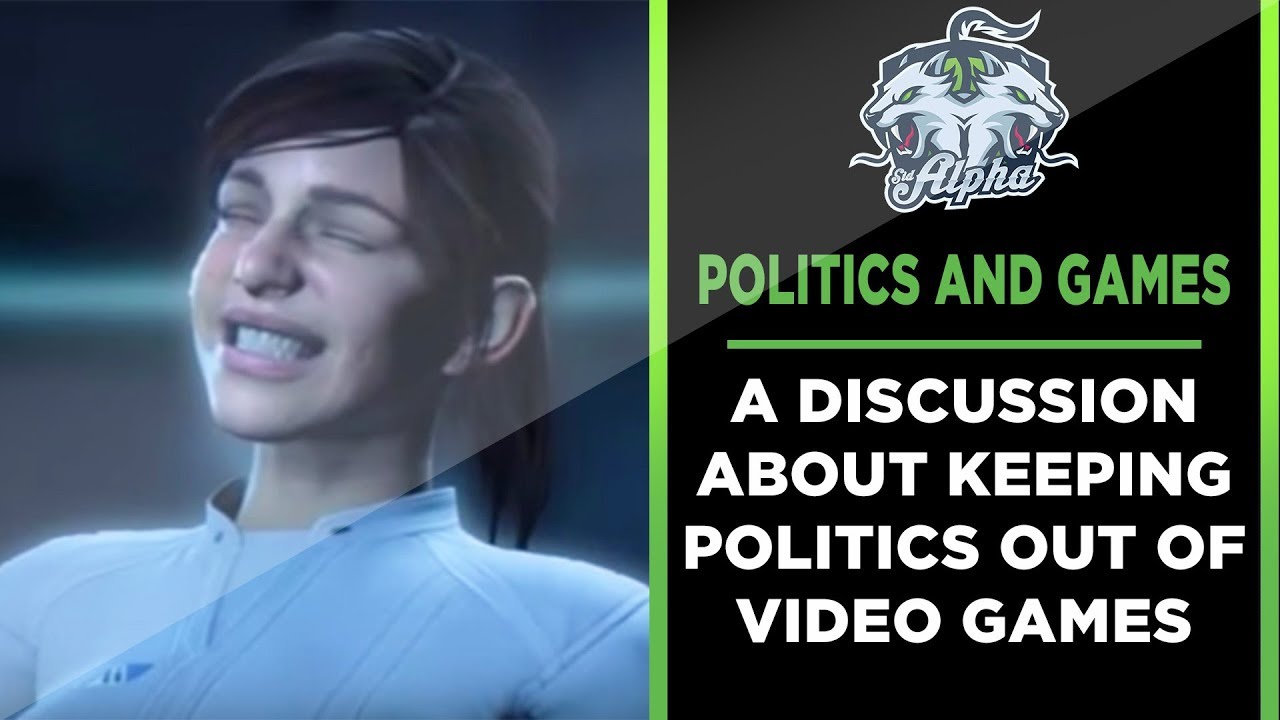 Chrono.GG ► https://Chrono.GG/SidAlpha
Ko-Fi ► https://ko-fi.com/sidalpha
Paypal ► https://www.paypal.me/SidAlpha
Twitter ► https://twitter.com/SidAlpha
This is a discussion video focusing on my opinion of the topic “Keep your politics out of our video games” and the common misconceptions that I have seen regarding the topic.

Join the conversation on Discord! https://discord.gg/8rAgQtc
Outro music by Kenneth Hynes. Listen to the full song here: https://www.youtube.com/watch?v=Cjc1tqt8WFY and don’t forget to drop him a comment telling him I sent you and reminding him of his pure unadulterated awesomeness!