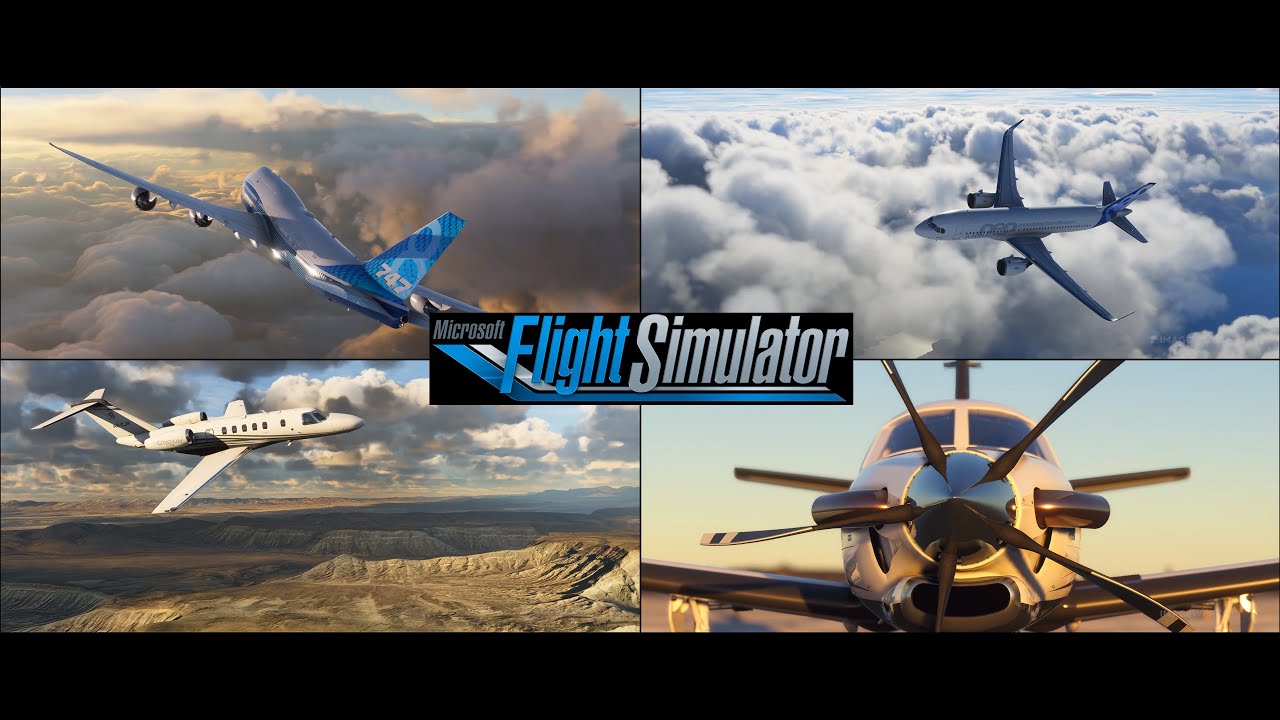 Microsoft Flight Simulator is an upcoming flight simulator developed by Asobo Studio and published by Xbox Game Studios exclusively for Microsoft Windows and Xbox One. It will be released on August 18, 2020 for Microsoft Windows. It is the eleventh major entry in the Microsoft Flight Simulator series, preceded by Flight Simulator X. It will simulate the entire Earth using textures and topographical data from Bing Maps. Three-dimensional representations of the world’s features, such as terrain, trees, grass, buildings, and water will be generated using Microsoft Azure technology. Some players received the Alpha Version as part of the game’s Insider Program.

** Flight Simulator will feature Asobo’s in-house developed game engine, and leverage Bing Maps data, accessing over two petabytes of data from the cloud on demand. Azure AI analyzes map data and photogrammetry to generate photorealistic 3D models of buildings, trees, terrain, and so on. This allows the simulator to depict most parts of the world in 3D photo-realism, and other parts in high definition. There will also be realistic physics and weather systems, and utilization of real-world weather data. An example used at E3 2019 was that if it was raining somewhere in real life, it would be raining in-game. Individual clouds will have their own behaviors and they will impact aircraft performance depending on its location within the system. Asobo has created their own flight model engine, allowing thousands of surfaces and 3D forces and moments to be fully simulated. Flight Simulator will populate roads with vehicles, water will flow realistically based on wind direction, grass will have individual grass blades and trees will have individual leaves, creating the illusion of a living world. It will feature over two million cities and towns and more than 40,000 real-world airports.