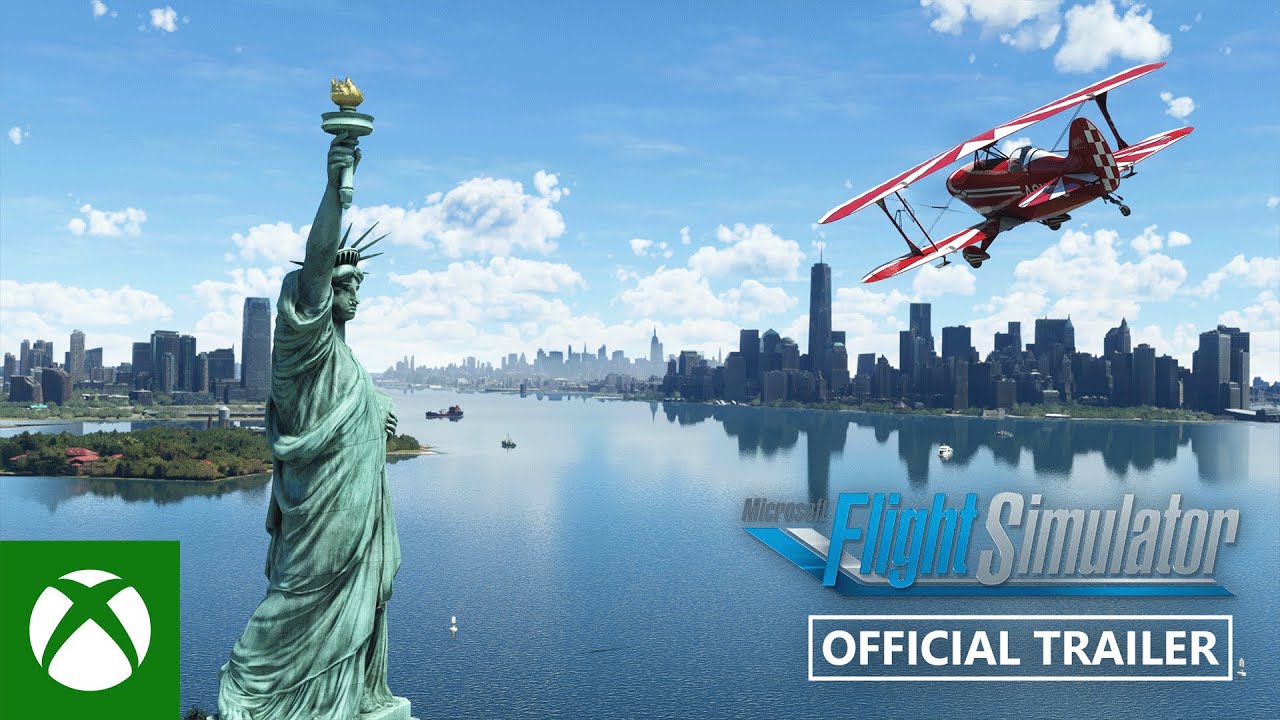 Microsoft Flight Simulator is available now for Xbox Series X|S and Windows PCs with Xbox Game Pass and PC Game Pass, and for Xbox One and the devices you already have via Xbox Cloud Gaming: https://www.xbox.com/games/microsoft-flight-simulator