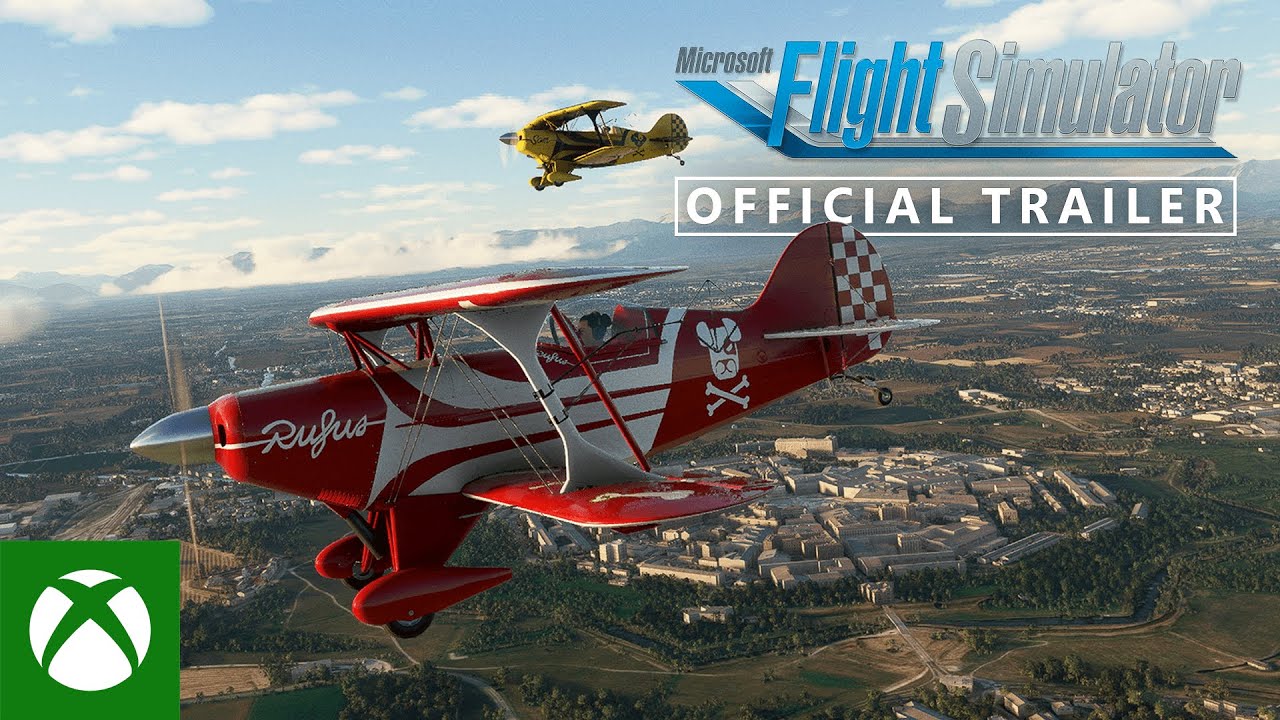 Players will experience the same level of depth and complexity that fans of the critically acclaimed flight simulator have come to love on PC.

The Microsoft Flight Simulator team also announced today a one-of-a-kind expansion in partnership with Paramount Studios to coincide with the exciting launch of the new Top Gun: Maverick movie. More details on the experience will be revealed as the November 19 premiere of the movie and release of the expansion draw closer.

Choo Choo Charles But It's A Cinematic Trailer