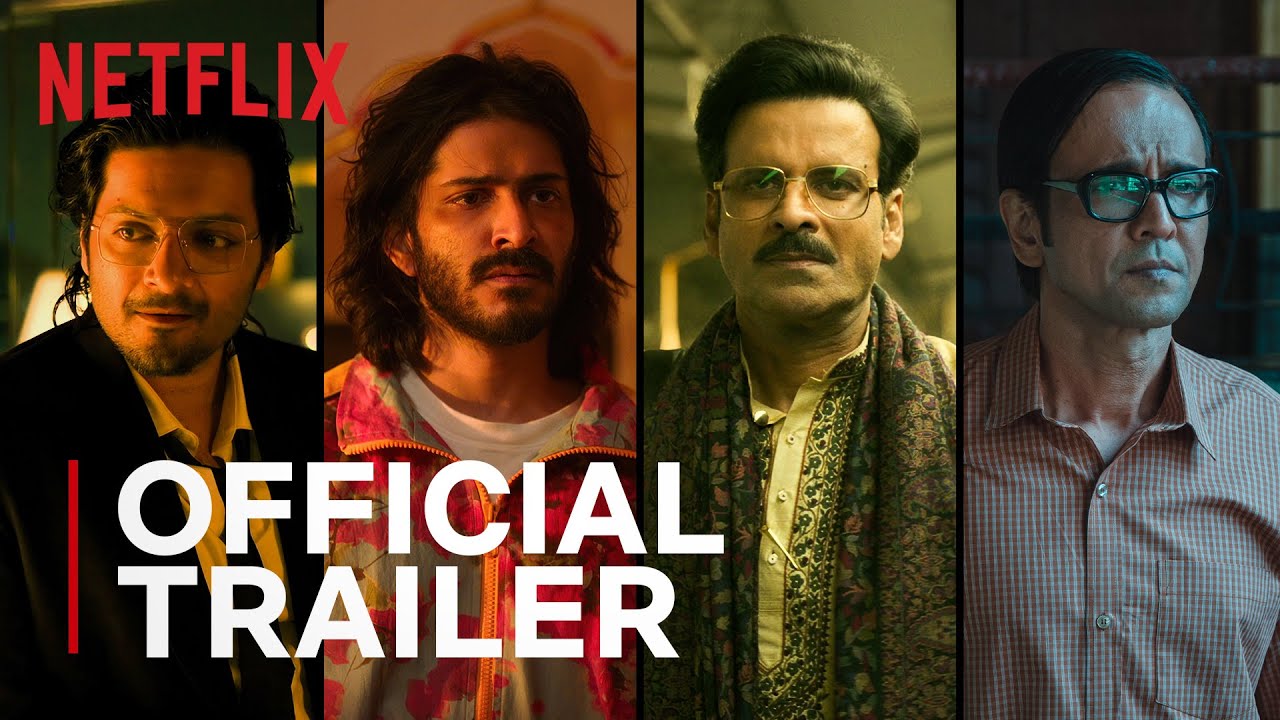 Woah, it’s almost like the dream team of Indian Cinema have assembled!

Four unique individuals go on to achieve great things in their respective fields. But will their success be their own undoing? Did their success come at a cost? Watch these four timeless stories unfold, Ray, premieres 25th June.

About Netflix:
Netflix is the world’s leading streaming entertainment service with 208 million paid memberships in over 190 countries enjoying TV series, documentaries and feature films across a wide variety of genres and languages. Members can watch as much as they want, anytime, anywhere, on any internet-connected screen. Members can play, pause and resume watching, all without commercials or commitments.

From a satire to a psychological thriller, four short stories from celebrated auteur and writer Satyajit Ray are adapted for the screen in this series.