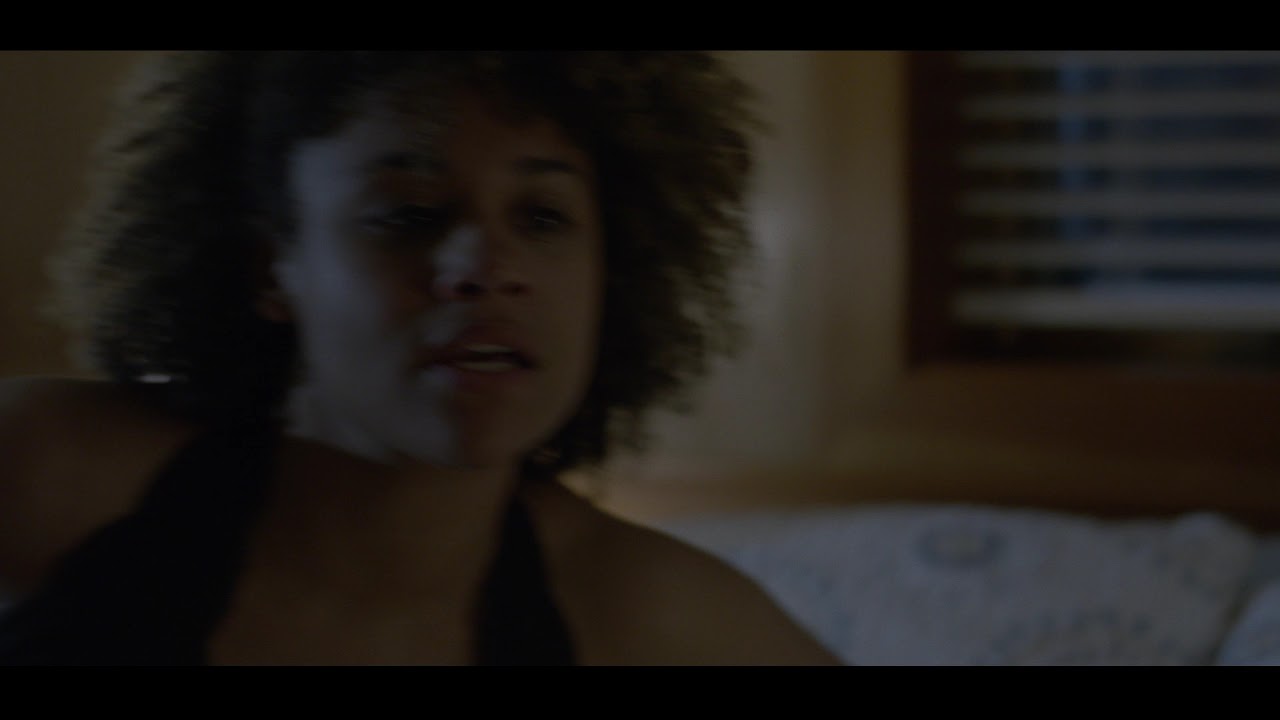 DAPHNE, a determined, young African-American woman lives with her mother, ANGELA, in Portland, while sneaking around with ROGER, a badboy white stoner. When Roger’s father dies, he inherits his childhood beach house. But he can’t inherit his father’s fortune unless he has children. So Roger begs Daphne to move to the beach. She lies to her mother and runs off to the Oregon Coast, where she is entranced by his dramatic home on the Pacific Ocean. But Daphne and Roger’s wedding plans are delayed because they don’t have a marriage license. And then they have an awkward run in with local woman, SUSANNA, an old fling of Roger’s. Later, when SUSANNA spies on them having sex, Roger admits his past with Susanna and promises to take care of the problem. But when he’s away, Susanna sneaks into the house to get to Daphne. Is Daphne’s relationship in danger? Will she have to fight for her life? Daphne must put everything on the line to get what she wants and protect what she deserves.

Scary Stories to Tell in the Dark – Trailer