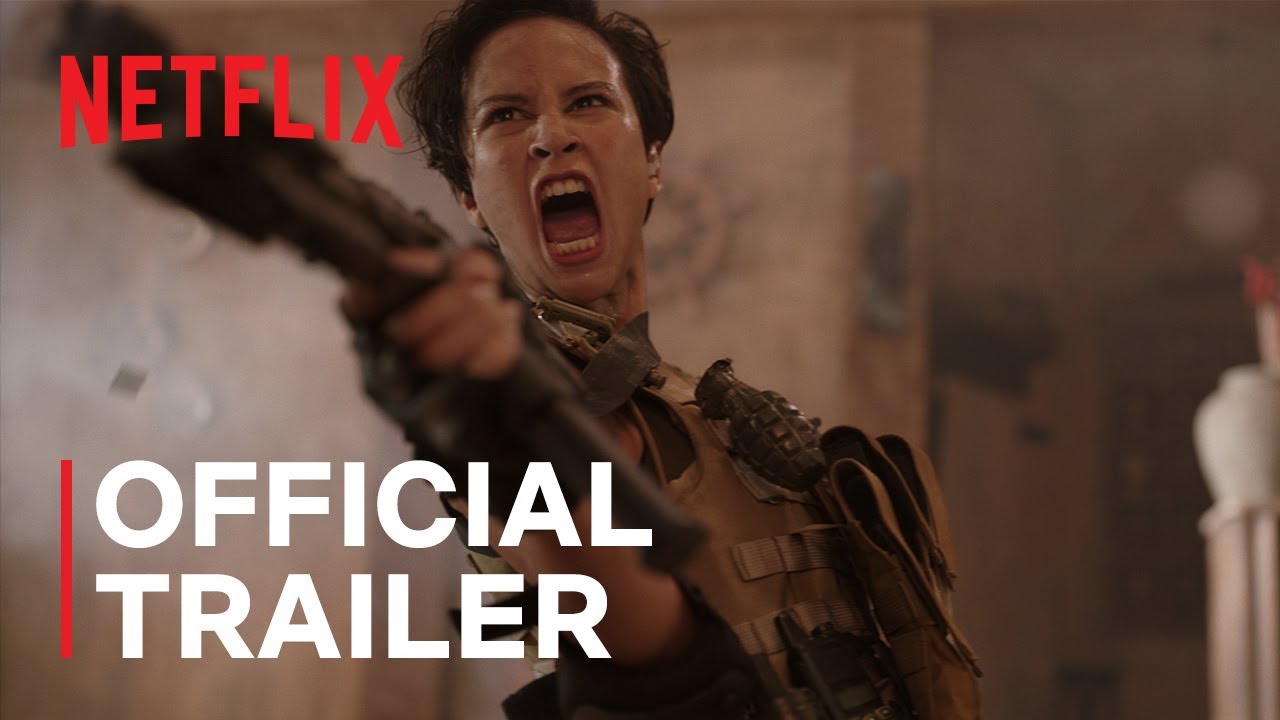 Four hitmen hang up their swords but must return to the game when they encounter a virtuous police officer with a mission to catch a heinous villain who always escapes authorities.

An action comedy by Timo Tjahjanto.

A Netflix film ‘The Big 4’ streaming on December 15, only on Netflix

About Netflix:
Netflix is the world’s leading streaming entertainment service with 223 million paid memberships in over 190 countries enjoying TV series, documentaries, feature films and mobile games across a wide variety of genres and languages. Members can play, pause and resume watching as much as they want, anytime, anywhere, and can change their plans at any time.

Four retired assassins spring back into action when they cross paths with a straight-arrow cop who’s determined to track down an elusive murderer.