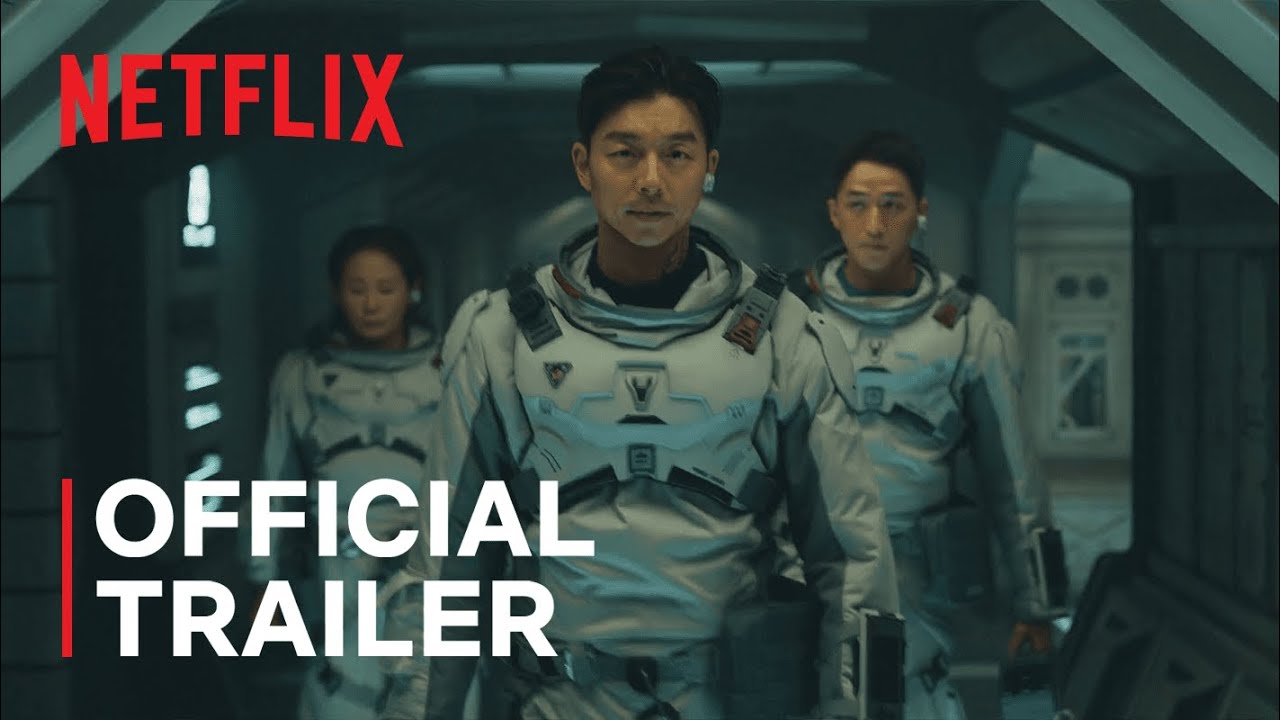 A deadly mission will uncover the darkest secrets of the moon

With a 10% survival rate, will the crew survive?

Let the mystery behind the abandoned lunar base unfold

The Silent Sea | December 24, only on Netflix

About Netflix:
Netflix is the world’s leading streaming entertainment service with 214 million paid memberships in over 190 countries enjoying TV series, documentaries and feature films across a wide variety of genres and languages. Members can watch as much as they want, anytime, anywhere, on any Internet-connected screen. Members can play, pause and resume watching, all without commercials or commitments.

During a perilous 24-hour mission on the moon, space explorers try to retrieve samples from an abandoned research facility steeped in classified secrets.