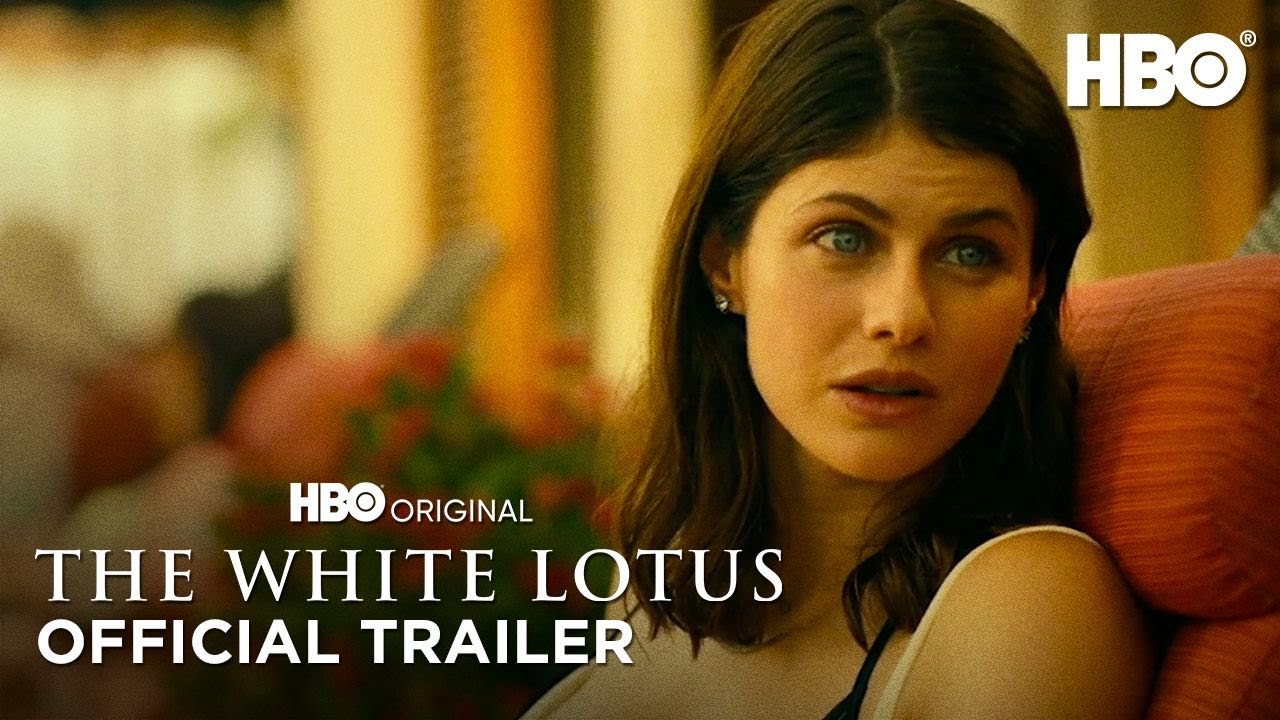 Everyone is entitled to a vacation.

A social satire set at an exclusive Hawaiian resort, The White Lotus follows the vacations of various hotel guests over the span of a week as they relax and rejuvenate in paradise. But with each passing day, a darker complexity emerges in these picture-perfect travelers, the hotel’s cheerful employees, and the idyllic locale itself.