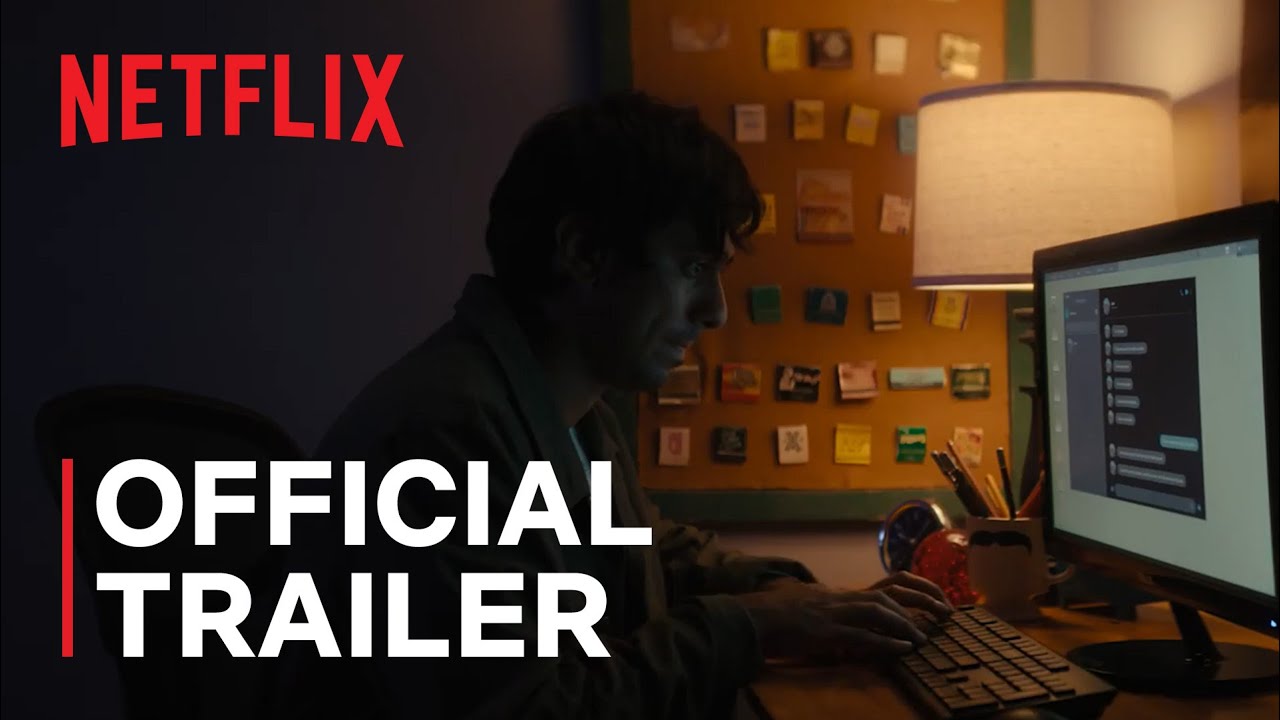 Web of Make Believe: Death, Lies and the Internet is a 6-part anthology series from director Brian Knappenberger, Luminant Media and Imagine Documentaries that tells stories of people caught in the dark and twisted web of modern misinformation and digital deception. Haunting, bizarre and up-to-the-moment relevant, the series explores consequences of “SWATing”, takes a chilling trip down the rabbit hole of white supremacy, joins a Federal hunt for the suspect of a brazen IRS heist and dives into Russian election interference. Rich with distinctive characters and surprising plotlines, reality is distorted when the ordinary American household collides with a chaotic web of misinformation.

About Netflix:
Netflix is the world’s leading streaming entertainment service with 222 million paid memberships in over 190 countries enjoying TV series, documentaries, feature films and mobile games across a wide variety of genres and languages. Members can watch as much as they want, anytime, anywhere, on any internet-connected screen. Members can play, pause and resume watching, all without commercials or commitments.

Conspiracy. Fraud. Violence. Murder. What starts out virtual can get real all too quickly — and when the web is worldwide, so are the consequences.