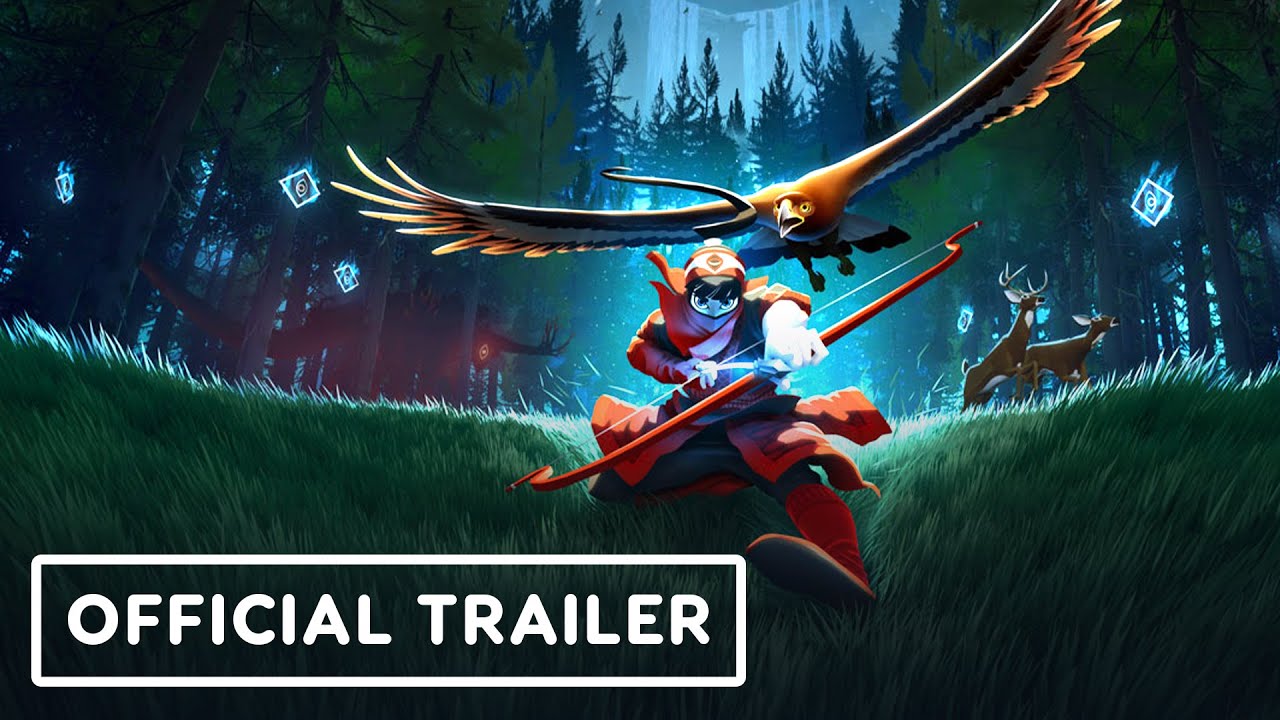 Several Annapurna Interactive published games are getting platform updates and upgrades. The Pathless is finally making its way to Xbox and Nintendo Switch consoles, along Maquette that’s also getting a Game Pass release. Meanwhile, the stylish platformer Solar Ash is finally making its way to Steam on December 6 and Xbox Game Pass this winter. And finally, the highly-praised What Remains of Edith Finch gets a PS5 and Xbox Series X 4K 60FPS update that’s available right now.