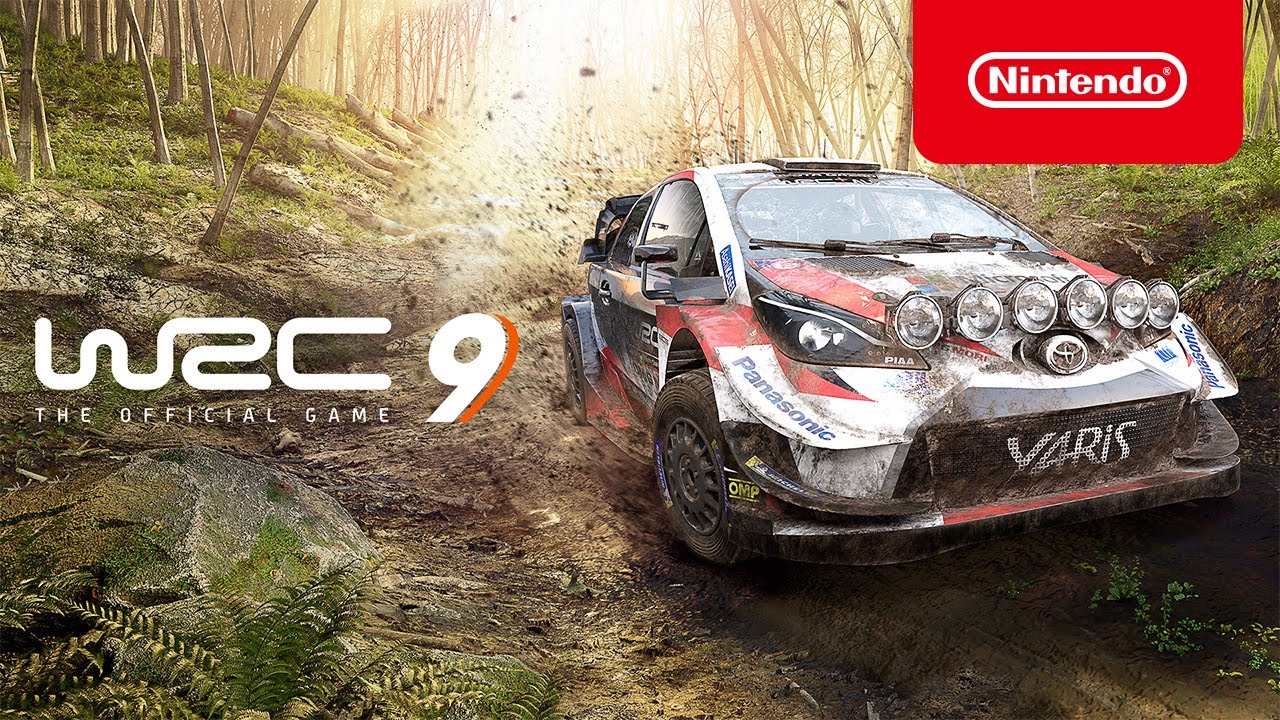 WRC 9 includes many improvements in vehicle behaviour, driving realism and new game modes – including Clubs, a free roaming zone to test cars’ settings, and an enriched Career Mode – allowing you to truly put yourself in the shoes of a rally driver. The Clubs Mode also offers the possibility to create your very own championships from A to Z, to compete with your friends or the community.

Visit Nintendo.com for all the latest! http://www.nintendo.com/

Is This The Best PORTABLE GAMING Handheld?! | JXD S192K Review |

Way of the Hunter – Announcement Trailer